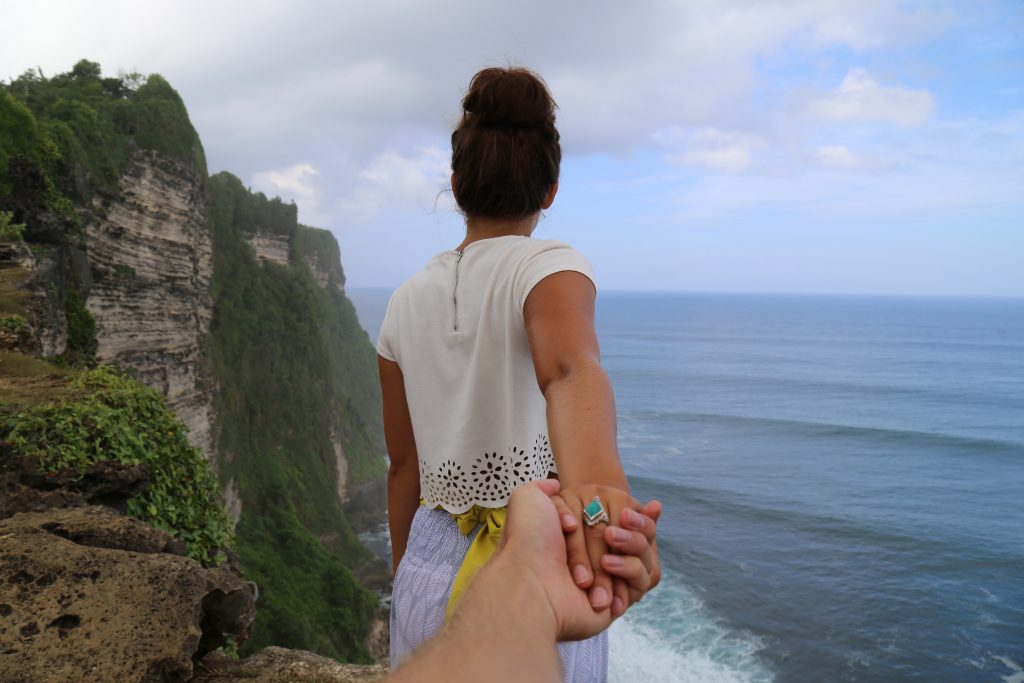 With the nights starting to draw in, it gets to that time of year where couples start wrapping u under blankets, staying in on the cold nights instead of going out and getting the hats, gloves and scarves out for nights out watching fireworks or wintery walks in the park.

Well, there’s plenty for couples to do in these winter months and I’ve put a little list together because I’ve been nagging my boyfriend to plan something for ages and ages and he never does, and I know he reads my blog so, babe, when you see this… take note! 🙂

This is something that may not immediately jump out as being for anyone other than kids, but it actually is for people of all ages. My other half loves lego and I love aquariums so what’s not to love about this combi ticket?!

It’s only £17.50 per person and you get access to Sea Life Manchester and the Legoland Discovery Centre which is right next door. The only thing is that you obviously have to be in or close to Manchester to be able to take advantage of this offer.

Now, this is something that you may not be able to just afford to do off the cuff, but if you can do, I absolutely recommend it. Gilpin Lodge in Windermere in the Lake District is like stepping away to another world.

Set against the shore of the private four-acre lake, Gilpin Lodge is surrounded by 100 acres of private grounds, fabulous views and its very own rowing boat. This is certainly somewhere to go to celebrate a special occasion, I went for my 25th my SO and we loved it, though it was a bit pricey at around £1,000 for two nights.

Now, this may not be Paris, I get that but it’s still kinda cute. Liverpool have their very own version of the Love Locks right on the footpath which runs alongside the River Mersey at the Albert Dock.

If you’re out to impress this winter, maybe you’ve an anniversary coming up and can’t quite afford a trip to Paris, then you should definitely consider Liverpool for a good day out but also, making a romantic gesture to your partner and attach a personalised lock to the railings and throw the key into the River Mersey; the symbol of true love if ever there was one…

This is a day out that’s sure to bring the kid inside of you, out. It’s a sure fire way to get your heart pumping and you’re bound to enjoy yourself. From the Big Dipper and the Big One to the Grand National and the Ice Blast, there’s loads to get the blood racing. In fact, as far as days out for couples go, Blackpool is a good bet in of itself.

You can have a day revisiting your childhood and then head on out for a nice romantic stroll along the front with some fish and chips, if it’s not raining that is. There’s nothing worse than getting soaked then having to go home wet through in a car.

This is something that may seem a little strange to some of you but it’s always good to stay in your local city or hometown and go and visit the places that you always pass but never go in to.

Any local parks, museums or attractions that you drive past on a daily or weekly basis, stop and go and pay a visit. You never know, you may be pleasantly surprised by what you find in there.

This is another one which is a little out of leftfield but it’s a sure-fire way to get some laughs between you and your significant other. Plus, it’s a bit of exercise mixed in with all the fun which makes exercise, not feel like exercise, especially when it’s something you enjoy.

There’s loads of trampoline parks springing up all over the country these days too. Energi Trampoline Parks are now in Preston, York, Wilmslow and Newport, Bounce Indoor Trampoline Parks are in Milton Keynes and Peterborough, Oxygen Free Jumping have parks in Acton, Derby, Manchester, Southampton, Wigan, Leeds, Croydon and Sheffield and that’s just three! There’s tonnes of other trampoline parks out there, just have a Google and see what’s near you.