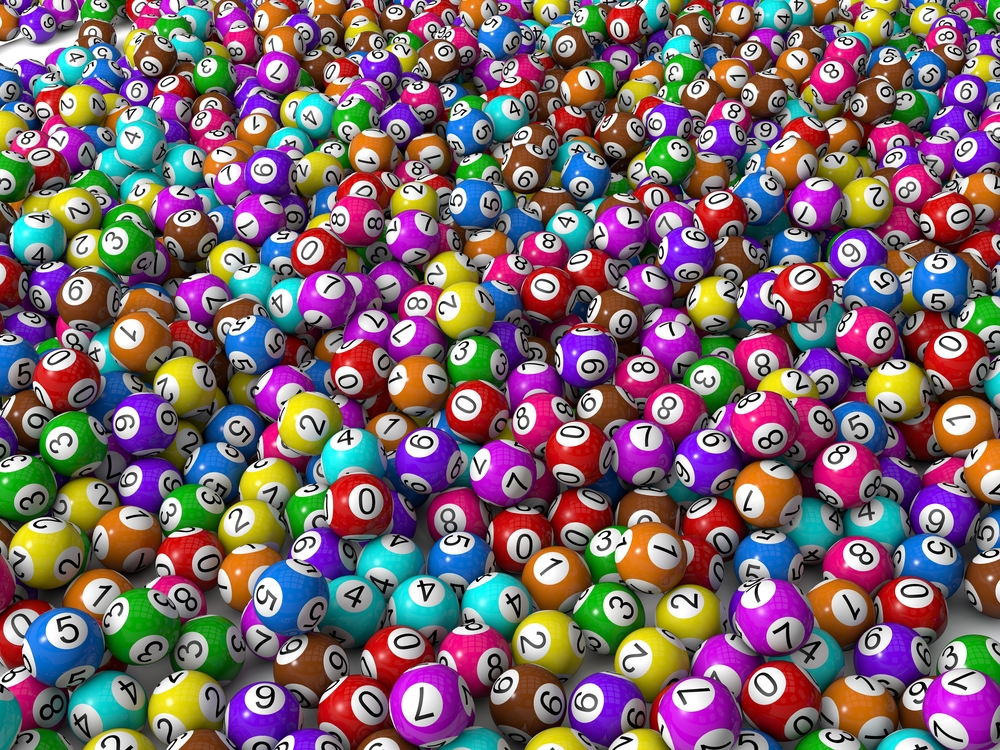 Well the saying goes, “If you don’t buy the ticket, you’ll never win the lottery for sure” and that’s true and it’s essentially why you should indeed play the lottery. Look, make no mistake about it — the odds of you winning are next to nothing, but “next to” is the operative phrase which means there’s still a slight chance, a very slight chance, but a chance nevertheless.

If you worked your entire life at your eight-to-four job and didn’t at least even try to look at some extra revenue streams to generate more money, in this day and age you’ll end up really miserable. Being able to afford one holiday a year no longer cuts it for the average person living in an age where so much information is so easily available. There’s just so much which your mind will naturally become inquisitive about and unfortunately the average paycheque just won’t be enough to cover all the costs associated with any attempts at satisfying your curiosity.

Look, you’ll probably never win the lottery, but what if you actually did win it? The only way you could ever win it is if you bought a ticket and you could be in for some big winnings even if you don’t get the full jackpot that comes with picking all the numbers. The bottom line is everyone should play the lotto and you can take your pick from lotteries which are operated beyond the borders of your home country. In fact, this is how you can be in line for some massive winnings, both in terms of the main jackpot price and also through the many little “side-games” usually associated with massive lotteries.

We all have a bit of money we really don’t mind losing, whether it’s money we’ve purposefully set aside for high-risk ventures or if it’s just money that is deemed to be too insignificant to worry about losing, like perhaps the change you tell the cashier to keep or some spare change you give to someone who’s short a few pence for the tube. So basically the money you spend playing the lottery shouldn’t amount to eyebrow-raising sums and shouldn’t be any amount of money you otherwise wouldn’t spend without thinking twice. That doesn’t mean you shouldn’t have a plan though because having a plan is how you increase your chances of ever possibly winning a major payout, however small that increase may be.