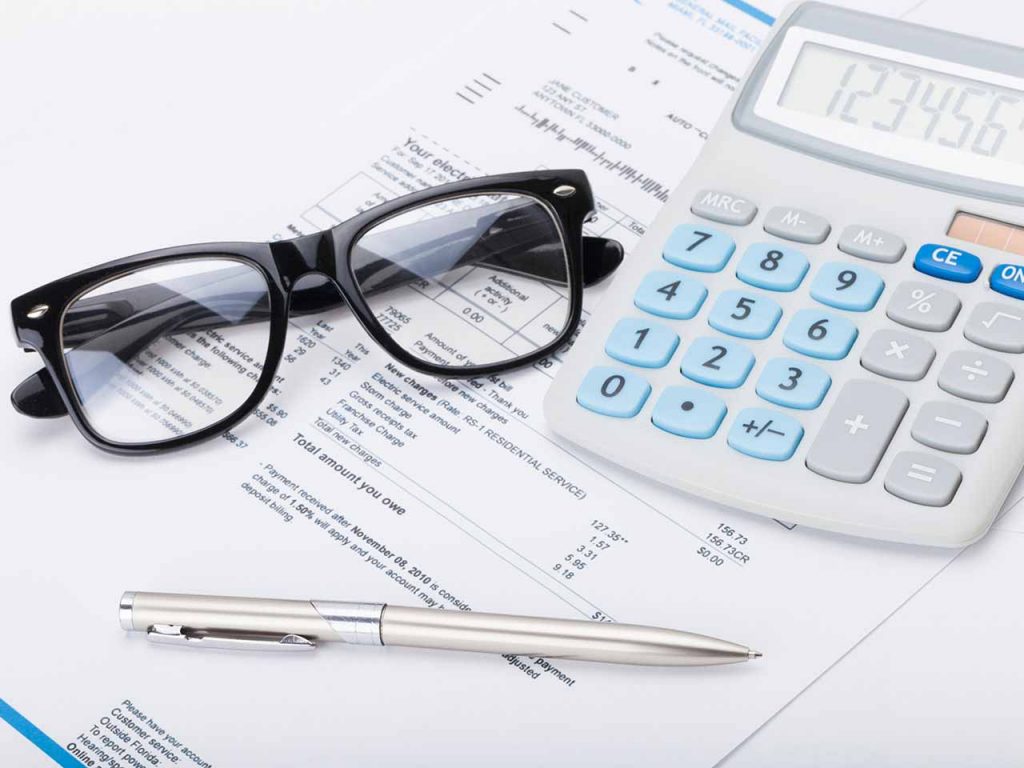 Between the inflation rate which is higher than the interest earned on savings, and all the other costs associated with storing the money you choose to save, the rather meagre performance of any regular modern day savings attempt calls for a new, smarter way of saving money.

It is indeed time to get smart with the way in which you save your money if you are to at the very least ensure your savings maintain their value, but ideally you want savings which double up as an investment.

It’s no longer like the old days, when saving your money with a bank carried no risk at all. The money you put away in a savings account would be money which became available to you as is, when you needed it at a later stage, but it’s no longer like that. Ask the Greeks, they’ll tell you how just a change in some laws can essentially give the government authority to reach into your bank account and effectively confiscate some of the money, for whatever reason they find a way to legalise, such as the implementation of austerity measures. The risk associated with savings accounts is still very, very low however, which is essentially why the interest offered via savings is extremely low as well.

So if you’re going to shift gears just a little with the aim of saving in a smarter way, you still want to keep the risk very low. Any smart-saving strategy you choose to effect should only really yield the type of growth which just manages to keep up with or beat inflation, but then that would naturally be a very slow type of growth yield.

The really nice thing about investing in or effectively saving your money through government bonds is the fact that you’re not really limited to those bonds only offered by your own native country’s government. How much safer can you get than having an entire state’s treasury guarantee the indicated returns on the money you choose to save through government bonds?

The growth is really, really slow, but it’s about as guaranteed as you can get and if you do indeed have intentions of saving for the long term, the slow growth shouldn’t be a problem at all.

Since gold was first traded and then later used as a currency for some time, it has done nothing but increased in value. The rumour mill has it that eventually the world will return to the gold standard and even use gold as a fully-operational currency again, but there are already some ways through which gold can and is being used as a currency.

More importantly however, if you’re looking to save your money in a way that indicates nothing but a steady growth in value, gold is the way to go. Look, if you buy say 10 grams of physical gold stored for you in a vault somewhere, you can always redeem that gold for the equivalent value of a currency which is performing favourably at the time.