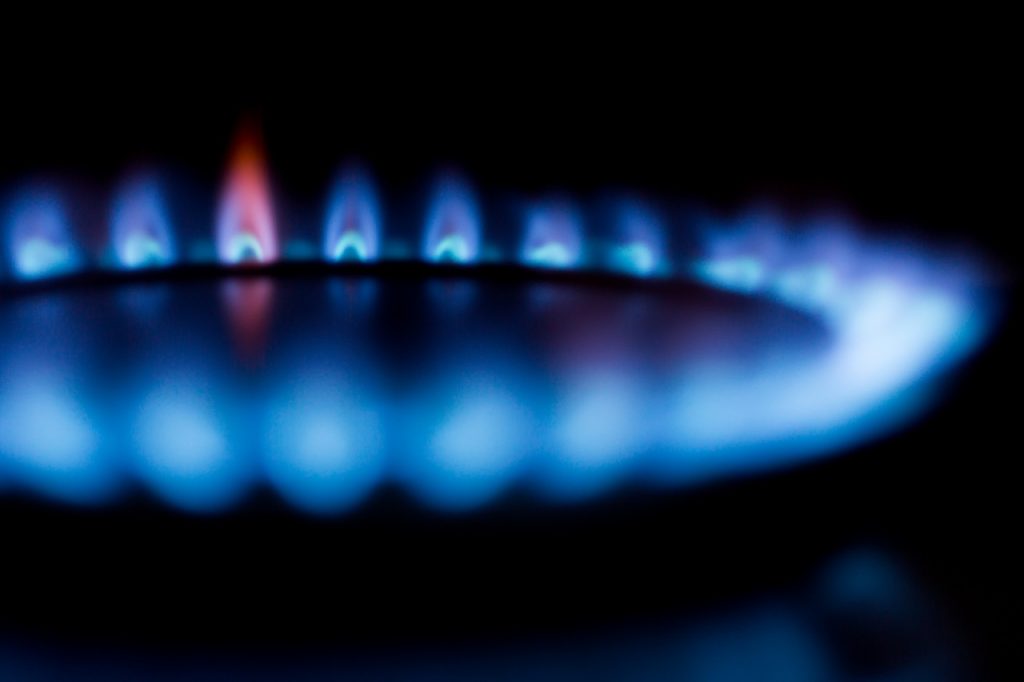 As our warm autumn comes to a close and the temperatures start to drop, some interesting research has revealed that November is the month when most UK households finally ‘allow’ themselves the luxury of tinkering with the thermostat to heat up the family home.

According to new research from UK current account provider icount, around 35% of UK households refuse to touch the thermostat until at least November, with almost half of households arguing about the fact until that month. Not only this but it also appears that up to three quarters of British households also refuse to switch the heating on, even when they feel cold!

Stingy for a Reason

It seems then that we Brits are a quite stingy bunch! Apparently, though, this is with good reason, as the research also revealed that around 17% of Brits owe more than £100 in arrears to gas or electricity companies. While this statistic is rather worrying, we perhaps shouldn’t be all that surprised given the rise in gas and electricity costs in recent times, coupled with a lack of growth in average wages in the UK.

What about the Elderly?

Those most at risk from a lack of funds to heat their home, of course, are the elderly. Many pensioners have seen their incomes fall since the financial crash of 2008/09, as interest rates fell through the floor. While the research revealed that around 45% of those aged over 54 allowed themselves to switch the heating on around a month earlier during October, it’s still not great news when you consider that the government’s own cold weather payments don’t start until the 1st of November in any given year.

One possible way you could allow yourself the luxury of some premature heating is to switch provider. Many of the biggest providers in the UK are vying for your business at this time of year and, as a result, there are some great deals to be had. Although most people have become familiar with the idea of switching providers by now, it’s important to remember that switching should not be a one-time thing. Regularly shopping around and switching gas and electricity providers to find the best and cheapest deal could save you a lot of money in the long run; this could allow you to switch on the heat a lot more often. It could even save a few arguments in the home too.

Shop Around or Wrap up?

So, if you’re concerned about the amount of heat that you use in your home, it’s good to know that you are not the only one out there and that many other households in the UK are reluctant to touch their thermostats too. If you want to become a little less stingy,  perhaps shopping around for the right deal could be the answer. If not, then a warm blanket and a woolly jumper could be another option in your attempt to beat those big winter bills.