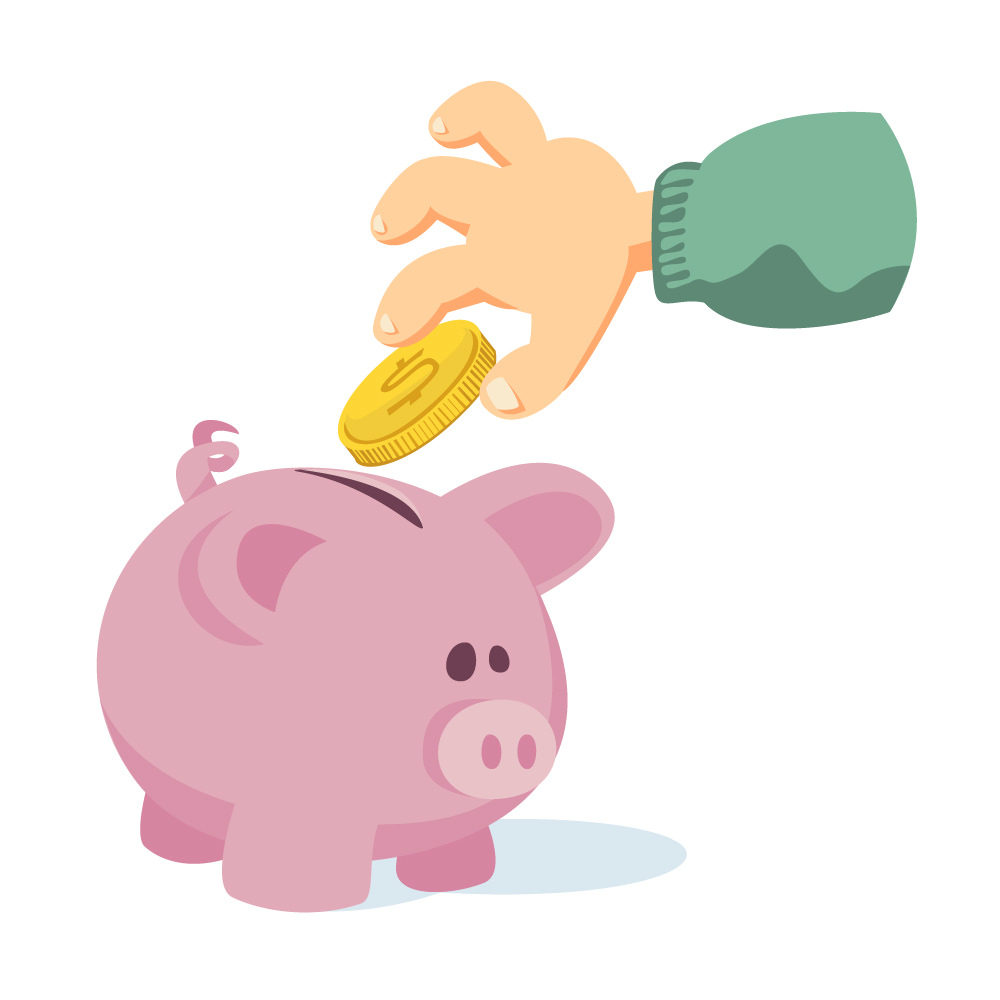 Make no mistake about it, unless you have some real control on your spending and you also find yourself to have a surplus every subsequent payday, saving money is really hard. I mean spending money you at least have is way better than buying on credit, right? Something else which makes saving rather difficult is falling into a certain lifestyle you very easily become accustomed to, which habituates spending patterns that leave very little room or incentive to save, even if you’re not called upon to save for a rainy-day, per se.

The Power of Numbers

If the strength-in-numbers construct works in just about every other situation, why would it not work in the world of personal finances? Group saving has more than one benefit, one of the biggest of which is the fact that it makes saving a lot easier as a result of inducing a feeling of being compelled to “pull your weight” as well. In terms of the numbers themselves, the sheer power of numbers resides in the bigger returns realised by a bigger savings pool.

Simply put, if ten people pooled their money together and left it in the bank for a defined period of time, the interest (and compounded interest depending on how long you plan to save the money) earned will then obviously be higher than that of an individual who went it alone on the same terms. Obviously there are considerations such as dividing the earned interest up among the group-savers, but then that points directly to the reasons why people would want to explore group savings, particularly if it is indeed the bigger returns they’re after.

Saving and Spending as a Group

There are many different approaches to group saving, one of which I’ll get to in a bit, but what’s important right now is some evaluation of the very need to save as a group. When exactly is group saving better than going it alone? Saving as a group is a great option for a group of savers who are saving for a common cause, like perhaps a group of friends who plan on going away on holiday together.

Money is in effect then not going to be divided up, but is rather going to be spent on the trip, for instance, and all the costs associated with the getaway. Who knows? Where you’d each have had to pay for an expensive plane ticket, it could perhaps work out cheaper to charter a private jet and fly together.

The bottom line is group savings are good for people who save together with the aim of spending together, because then they can really formalise the savings structure and take advantage of some further perks which come with pooling a sizeable amount of money together.

This leads us back to the different approaches you have to group saving, such as registering a savings-based business which has the sole purpose of saving money for whatever reasons your group of co-savers is saving for. Formalising it in this way only opens up the door to advantages such as being able to declare expenditure as business expenses and enjoy subsequent tax deductions, as opposed to individuals getting taxed immediately upon receipt of their individual returns.