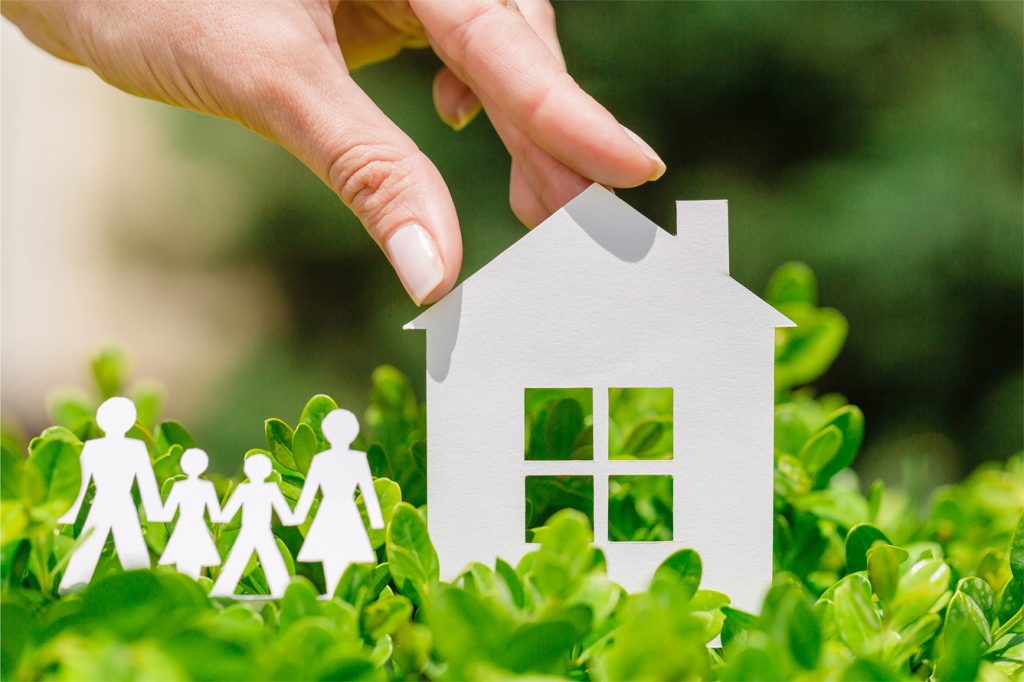 The house you call your home probably doubles up as your biggest and most prized asset, with lots of money poured into its upkeep, in addition to the money you spent searching for and buying it. Whether you’re still paying off your bond or indeed if you’re one of the lucky few these days who can say that they fully own their home, it’s naturally an investment you’ll continue trying to add value to.

As is the case with any investment, especially a significant one such as your home, you’d also endeavour to get as much protection for it as you can and in the case of your house, that protection comes in the form of a combination of security and particular types of home insurance, that you can get from somewhere like one insurance.

Home insurance can be referred to in a number of different ways, one of which is household insurance while the other is homeowners insurance. It’s very important to make the distinction according to what the coverage entails, as set forth by the specific insurer you take out a policy with, but generally if you want full coverage for every possibility which could require financial assistance, home insurance is the proper phrase for adequate coverage.

Household insurance could only entail coverage offered for your household goods, while the building itself isn’t covered. It all comes down to exactly what the insurer is offering and how they define all these terms however.

In other words, if you’ve not had a re-evaluation of your home and had the premiums adjusted, you’re probably paying too much for your home insurance.

Security forms a big part of what you’ll ultimately have to pay in home insurance premiums, so it’s worth investing in smartly in order to balance out the premiums-versus-security scale. Taking a step such as installing a security system from a reputable security company would have a double-effect on the amount you spend in relation to the value you get. First, insurance companies see security systems as good grounds for lowering your risk profile, and so naturally the premiums would be reduced accordingly.

Security can take a number of different forms as well, such as fitting smoke detection alarms, which would then apply to the reduction of premiums around home insurance, including the actual building itself.

Additionally, getting combined cover for both the building and your contents from the same insurer can save you a handsome sum.