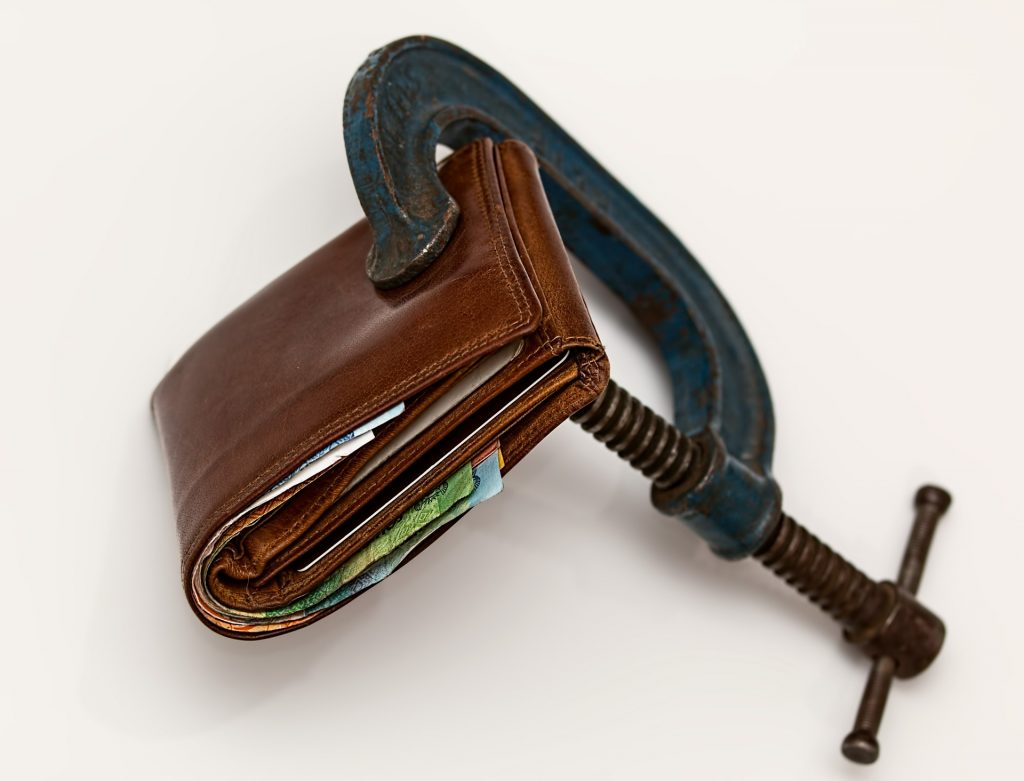 At some or other point in all our lives, we have a little bit (or a lot) of debt to have to pay back and that debt can come in many different forms, such as perhaps even falling behind on the content of your academic course and then having to work out a way to make up for all the work you missed by maybe allocating extra hours to your studies per day, until you’ve caught up with where you’re meant to be in your syllabus. Not to say your academic studies aren’t important, but it becomes really serious when the debt you’re faced with in your life starts to impact on the quality of the basic necessities of your life.

It’s a little bit worse than making for a slight discomfort and inconvenience to suddenly realise that you don’t quite have the budget to feed yourself as well as you could anymore as a  result of the debt collectors getting first dibs on the money which rolls into your account on every payday. And because of the magic of interest (the dark magic of interest in this particular case), every time you delay making repayments on any debt you have, your overall debt basket gets bigger and bigger.

It can all get rather desperate at times, especially if your financial responsibilities transcend you as an individual and involve children or other dependants. I mean your children can’t not eat, can they and they simply can’t miss school, can they? You can’t fill your tank up on pure water either, can you?

Amidst all the desperation, a lot of people swimming in debt are quick to take out more debt on via their credit facilities such as their credit cards or bank overdrafts, which is an act of desperation that only serves to compound the problem. What you’re essentially doing is widening your debt bubble by borrowing from one creditor to pay off another one.

This happens rather instinctively and there’s a reason behind that instinct in that what appears to be the wrong approach to trying to deal with your debt can work out to be a great way. It’s all about planning properly and combing over all the numbers and interest rates very carefully so that you can work them in your favour as opposed to just worsening your debt situation.

Just to make use of a very simple example to drive the point home; you’re generally not encouraged to take on even more debt if you’re already swimming in debt, if you can find anybody willing to lend you money given what would probably be a bad credit record in any case. If you buy a car through a lender specialising in bad credit car finance for instance and you perhaps plan to use that car to generate money (Uber driver, delivery service, driving to work, etc.), that’s an example of using debt smartly to get out of debt, but there are many other ways of achieving the same effect of chipping away at the interest rates and eventually working your debt down.